By the time we got to the bride and groom photos at La Bullerie, it was getting pretty dark…. and then the couple said “HEY!! Lets go into the (SUPER DARK) forest, and do some photos there!!

I’m thinking… “Wow, super bad idea… I have barely enough light out here in the open open – I really don’t want to go in the forest, so I said,

I said “Hey! We’re in a vineyard!! How about going over there in the vines?”

But the bride and groom looked so happy, so hopeful, and this was a place that meant so much to them, so I put on a (fake) enthusiastic face, and followed them up the (dark and gloomy) path.

Guess which photo the bride immediately posted to social media when they got the photos?

Moral of the story? Always listen to the bride and groom. They know what they want, and my job is to try my hardest to give that to them.

Moral of the story? Always listen to the bride and groom. They know what they want, and my job is to try my best to give it to them.

Sometimes the story is even better than the photo

The Secret is in the Sauce 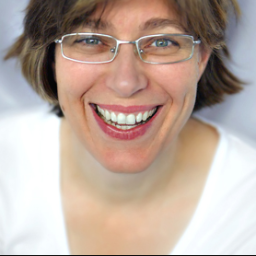